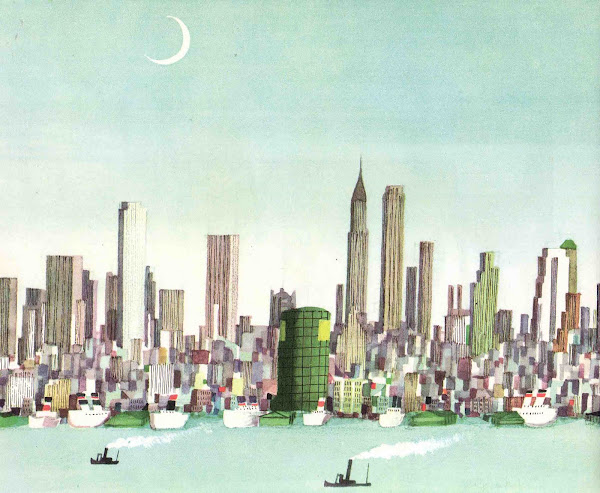 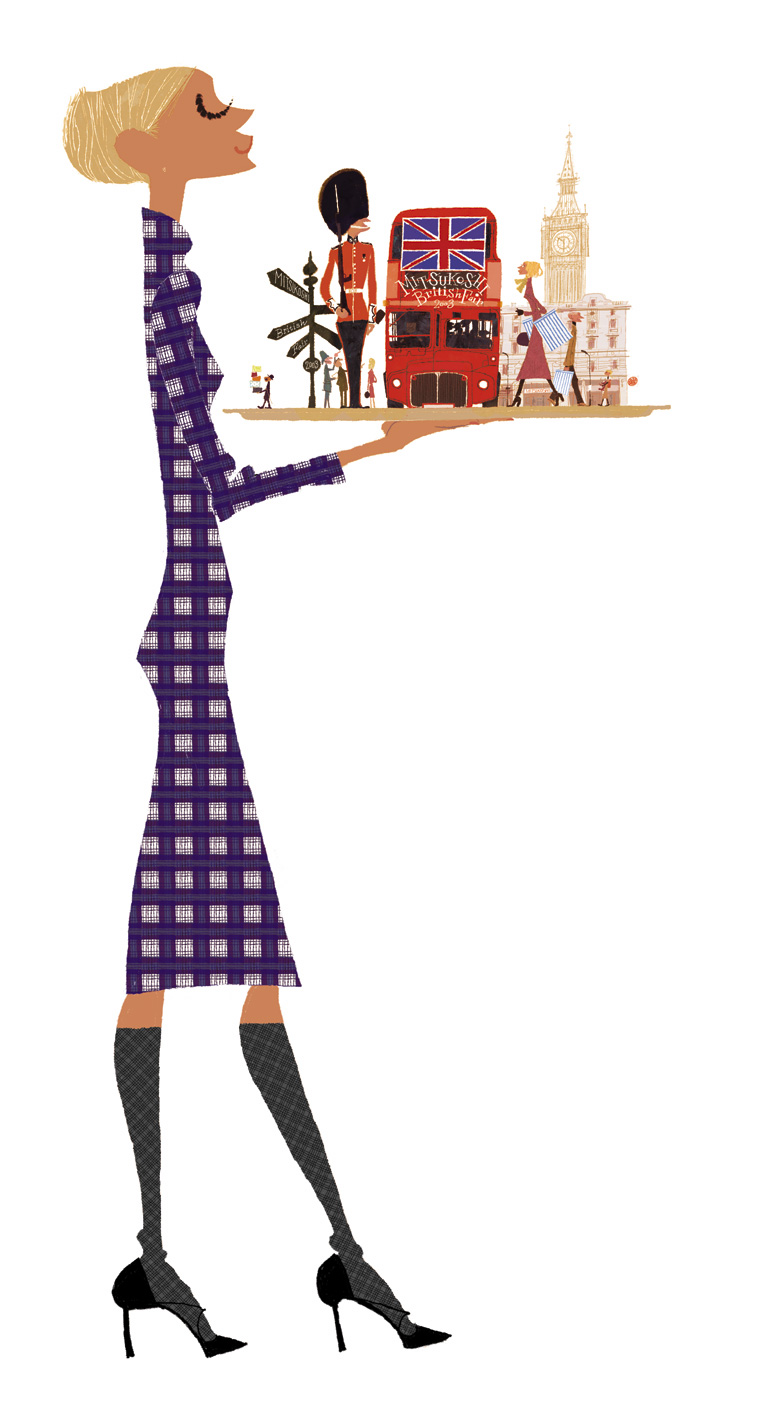 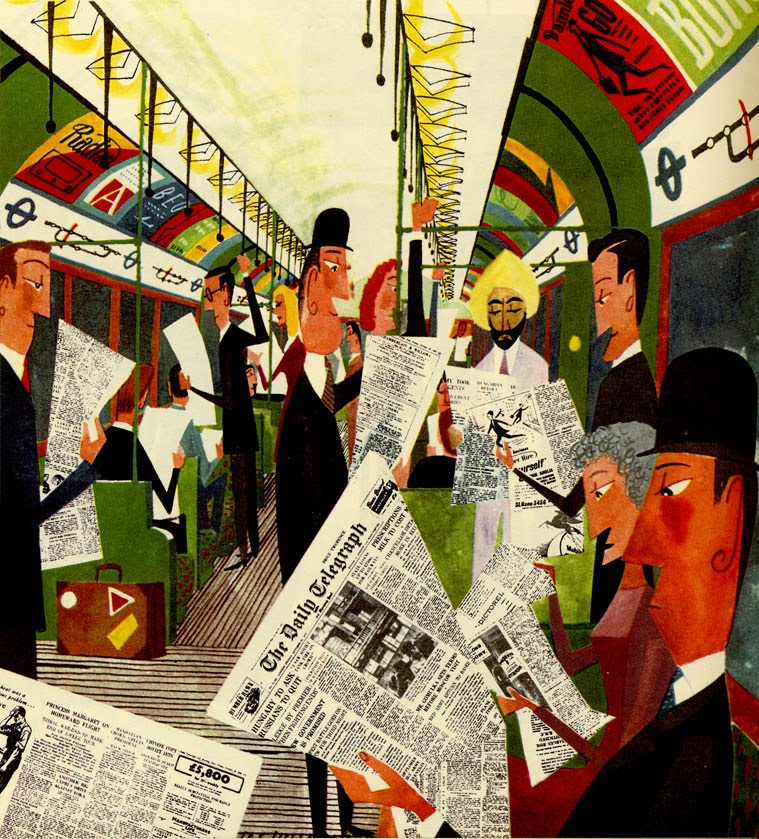 The above original illustration was inspired by the one and only Elvis Presley. Here’s a little tribute on the 36th anniversary of the passing of The King: