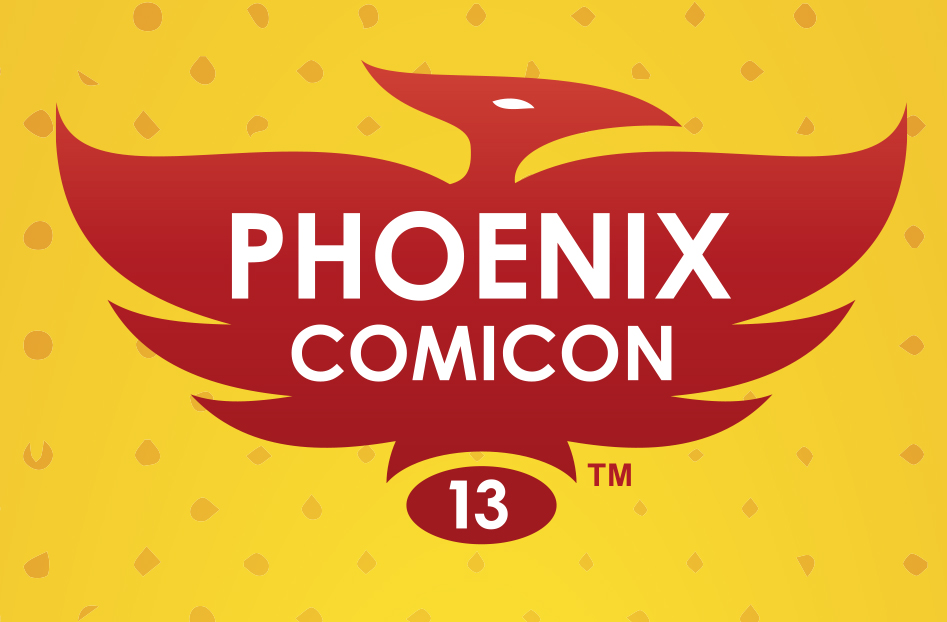 From May 23 to 26 the 2013 comic convention is going on at the Phoenix Convention Center in downtown Phoenix, Arizona. The event showcases comic books, science fiction/fantasy, film/television, and a range of pop culture elements, such as horror, anime, manga, animation, toys, collectible card games, video games, web comics, and graphic novels. But perhaps the best thing about Comicon is checking out the costumed conventioneers. Geeks unite! 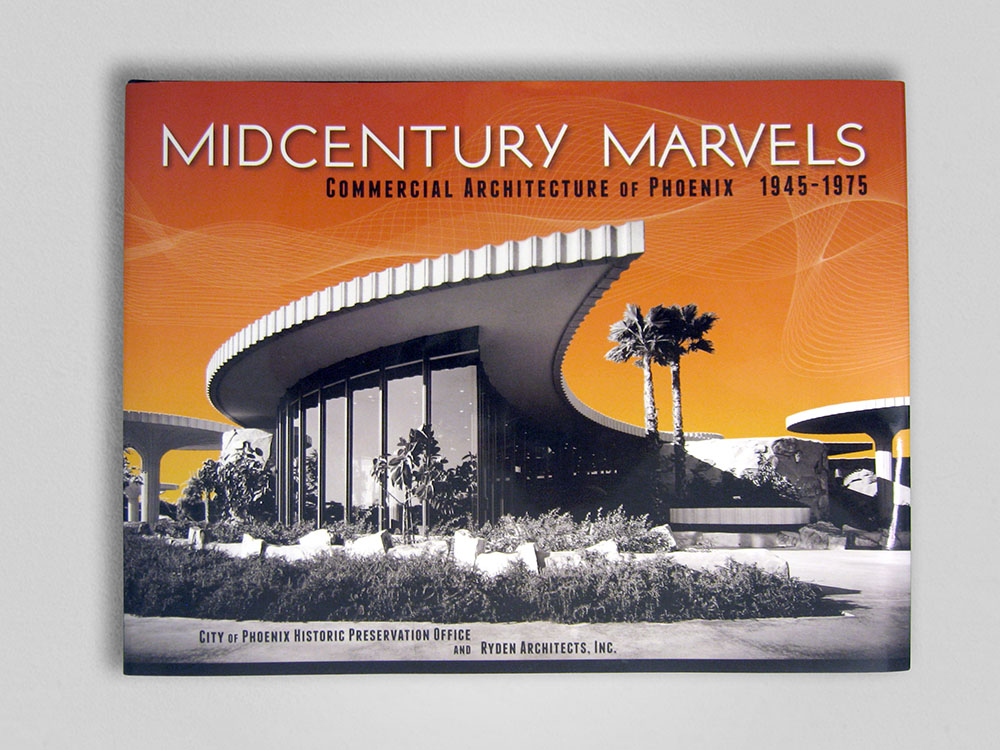 Published by the Phoenix Historic Preservation Office in January 2011 (and now in its second printing), the coffee table book “Midcentury Marvels: Commercial Architecture of Phoenix, 1945 – 1975” is features a great collection of photographs and details about the history of mid-century commercial architecture in Phoenix. It also profiles the architects who shaped modern Phoenix — Frank Lloyd Wright, Ralph Haver, Al Beadle, and Bennie Gonzales among them. In some cases, photographs (and the memory of long-time locals) are all that’s left of these architectural desert jewels. But despite some lamentable tear-downs, the Phoenix area still boasts some fine examples of high-style Modern and Googie architecture in everything from banks and offices to restaurants and hotels. This book covers just commercial structures, so we’re hoping a companion book on Phoenix’s residential mid-century marvels will come out some day. Meanwhile, this book is a must-have for anyone fascinated by the Valley of the Sun’s mid-century modern architecture like we are.

Above is a brand new illustration in my Desert Gang series celebrating Mother’s Day desert style.