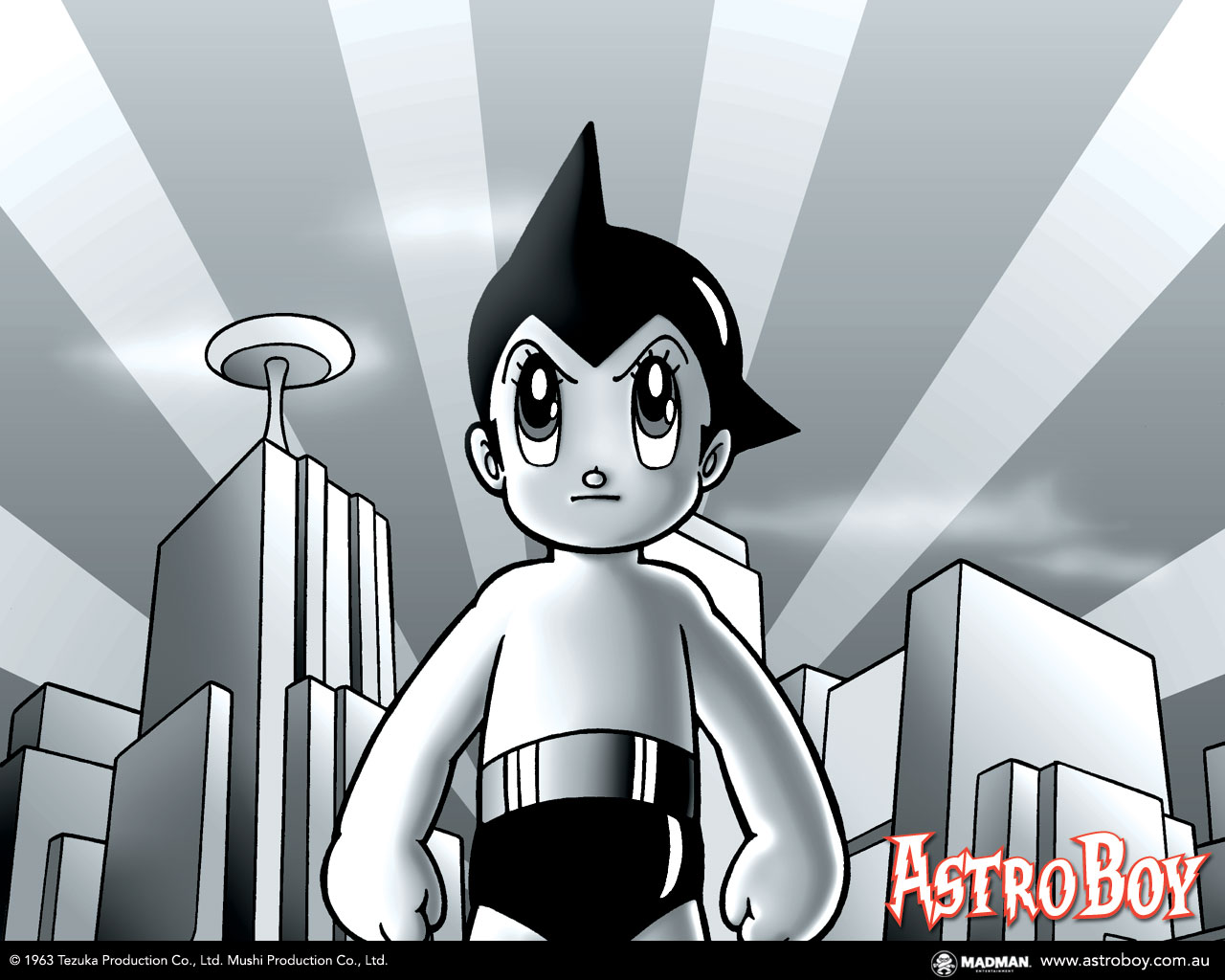 When I saw the story about Kirobo, the new robot astronaut from Japan (see the bottom clip below), it instantly called to mind Astro Boy (鉄腕アトム), the Japanese manga series that debuted in 1952 and was adapted into the first popular animated Japanese television series in the late 50s and early 60s which I saw as a kid on TV two decades later in Mexico. Astro Boy was one of the early creations of legendary Japanese animator and cartoonist Osamu Tezuka, the so-called “father of anime.” Surely the folks at Toyota were inspired by Astro Boy, the super-powered, space-age Pinocchio who lived in a world where robots coexisted with humans.

We don’t need a super-hero robot, but we’d love to coexist with a one or two who could help out with some household chores!